Scott Tominovich brings to McAllister & Quinn and its clients over 15 years of specialized expertise in working with the Federal Government.

Scott has a proven track record of successfully representing the concerns of a diverse client base ranging from some of the country’s most respected corporations, charities, healthcare providers and post-secondary institutions to the smallest of venture backed startups.

Scott is a 1991 graduate of Boston College in Chestnut Hill, MA, where he received his B.A. in English and political science. He lives in Annapolis, MD with his wife KC and their three sons. 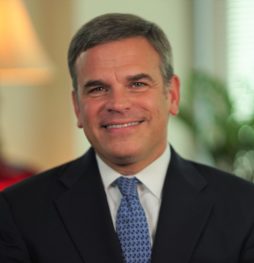